USMC War veteran, Co-Founder and CISO of a Health & Nutrition related startup. Systems Engineer with a formal education in Computer Science and nearly 20 years of experience in the software industry.

I’m primarily interested in the study and application of Programming Language Theory to systems in a variety of industries and fields. 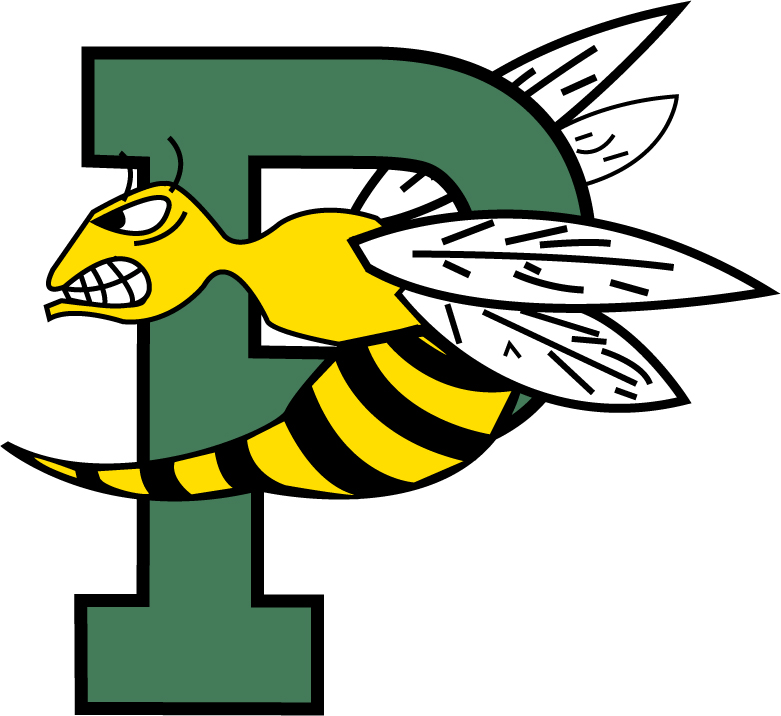 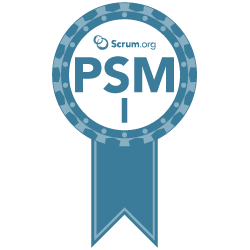 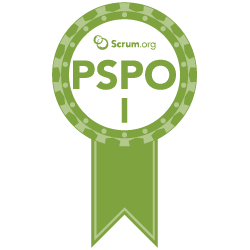 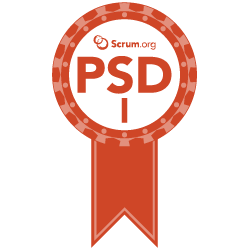 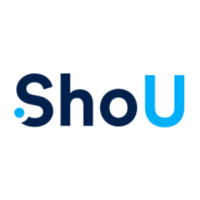 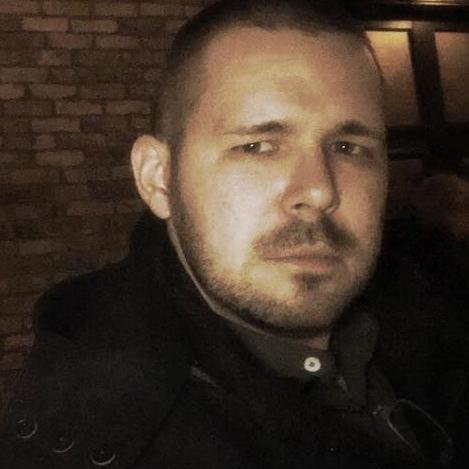 Order of The Engineer December 2014 – Present